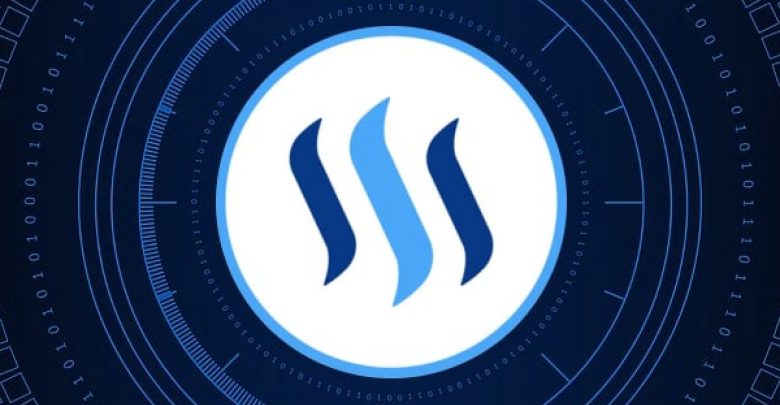 Tron Aims To Govern Steem Blockchain, Collude With Major Exchanges For A Takeover

Tron’s Justin Sun is said to be on a mission to overtake the governing body of Steem blockchain.

The news comes after Justin Sun reportedly colluded with major exchange operatives in order to acquire a voting power necessary to execute a hostile takeover and control the Steem blockchain.

In Justin Sun’s effort to oust the government of Steem, the Tron CEO was reported by witnesses to have collaborated with major cryptocurrency exchanges including Binance and Huobi. A combination of these bodies contributed to the number of stakes (in steem tokens) necessary to overthrow the present government. According to the report, the effort between Tron, Binance, Huobi & others 20 of 21 of the blockchain witnesses have been overtaken. However, Binance is said to be facing a hard time with its customers based on this collaboration.

The majority of Binance’s customers, whose steem holdings provided the necessary contribution from Binance have complained. Such complaints, according to the report, have caused Changpeng Zhao, Binance CEO to contemplate a reversal of the decision. Justin Sun, according to report, also seemed to have the support of Ned Scott. According to Scott, the former Steem Network CEO, based on Justin Sun’s moved. And he maintained that such ambitions are Justin or the blockchain in the long run. Adding that “witnesses/portion of the community literally stole its [Steemit Inc’s] coins. Steemit owed them nothing.” He continued, “Steemit owes no one anything and anything else is grasping at straws/bullying to get your way/power… Fact: no pre-mine, no investors.”

Today, Tron issued a statement saying they would use Steemit Inc’s holdings to vote. Not only that, the holdings would be used to actively thwart the soft fork meant to limit Tron’s power, claiming that the reversible update was “maliciously structured” and may be deemed

“Unfortunately, the Witnesses’decision created a need to reclaim the stake and vote in new witnesses to usher in new policies for a healthier ecosystem and community.”

The Counter-Attack From Steem Witnesses

Last Sunday, Steem witnesses, the equivalent of EOS block producers or Bitcoin mining pools, moved to soft fork the blockchain to temporarily limit the power of these developer accounts formally through Soft Fork 0.22.2. “The Steemit Inc ninja-mined stake is a special case, as up to this point it has been clearly declared on many occasions as earmarked solely for the development of the Steem ecosystem, and to be non-voting in governance issues,” said a letter co-authored by witnesses and major stakeholders. The soft fork was meant as a reversible code update to give the community additional time to gain clarity and come to a consensus on questions around the acquisition. The decision was contentious among witnesses.

Own A Piece Of Markethive – Lifetime Income Opportunity
Markethive, the first Social/Market Network built on the Blockchain, introduces The Entrepreneur Program
The Entrepreneur program is designed to leverage your system. Your free Markethive system is a market network, like a social network, but with powerful inbound marketing tools integrated into the system. This premier hybrid social network includes news feeds, blogging platforms, video channels, chat channels, groups, image sharing, link hubs, resume, profile page and peer to peer commerce. But more than a social network, we have also delivered to you “Inbound Marketing tools” like broadcasting, capture pages, lead funnels, autoresponders, self-replicating group tools, traffic analytics, and more. Plus, we are built on the Blockchain which allows Airdrops of 500 Markethive Coin (MHV) upon joining and micropayments for using the tools mentioned above. This is all free to you.

The Entrepreneur program is designed to add gold plating to an already stellar and unbelievably valuable system you receive for free.

The Markethive Coin – MHV Consumer Coin
Notably, MHV was listed on the first of many exchanges, including its own exchange [in development] in March in 2019 and is currently valued at $0.20. The Markethive coin will not be dependent upon speculative value as is the case with other cryptocurrencies and platforms, thereby creating eternal economic velocity in the entrepreneur ecosystem within Markethive.
Andries van Tonder.